Things to consider before starting a nonprofit 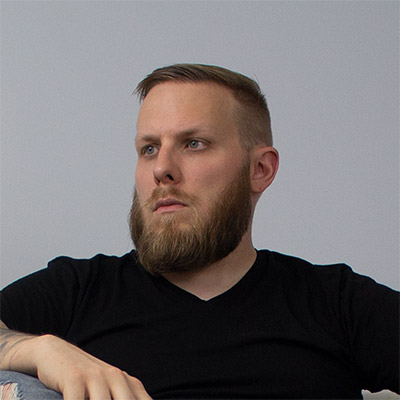 I’ve been running A Voice for the Innocent for about 6 years at the time of publishing this article. During that time, I’ve had lots of people ask me how to start a nonprofit. Honestly, when I started I knew nothing about nonprofits. However, there were a few core questions, attitudes and realizations that we had in the beginning that helped us push through the hurdles and last as long as we have.

What problem are you solving?

This seems obvious, but there are so many people who have vague missions. My first suggestion is to get specific. If you had about $5 of donations left to spend on your mission, how would you spend it? How can you be the most effective?

Is there someone already solving it?

Before you start diving into your new idea, do yourself a favor and spend a week or so trying to find out if your idea already exists in the wild. I know you’ve probably already done a quick Google search on whatever stupid ass name you came up with, but I need you to get serious.

If you’ve found an organization that does something similar you’re going to need to do a few things first. Are they missing something major or are you just muddying the waters? There are a million nonprofits asking for money. Why are you so special? Help them before you dive in like an idiot.

I'm always interested in discussing programming or non-profit projects over a cup of coffee. Hit me up.